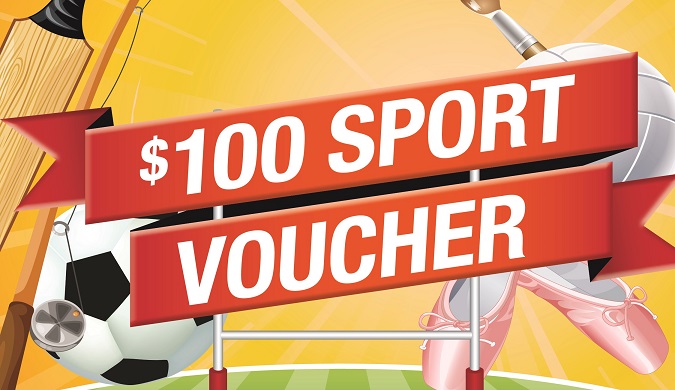 You know Darwin is a unique and fabulous place to live …

So how well can you protect yourself and your loved ones …

… and read the situation before it unravels?

Learn how to harness your natural instincts to avoid danger …

… de-escalate or deal with it.

Krav Maga is a proven way to grow stronger together …

… and be more prepared

Learn locally from the global leaders 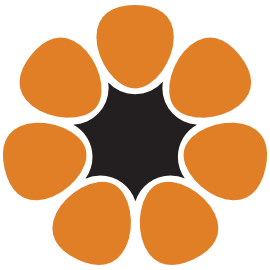 We are a team and a wider family of locals of all ages and walks of life.

Our main instructors are Dannie and Jack and we have other locals and visiting instructors to help us run the regular sessions and the special occasions.

We train at Malak Community Hall on Monday evenings and at Lyons Community Hall  on Tuesdays, Thurdays and Saturdays .  We also regularly hold special events. 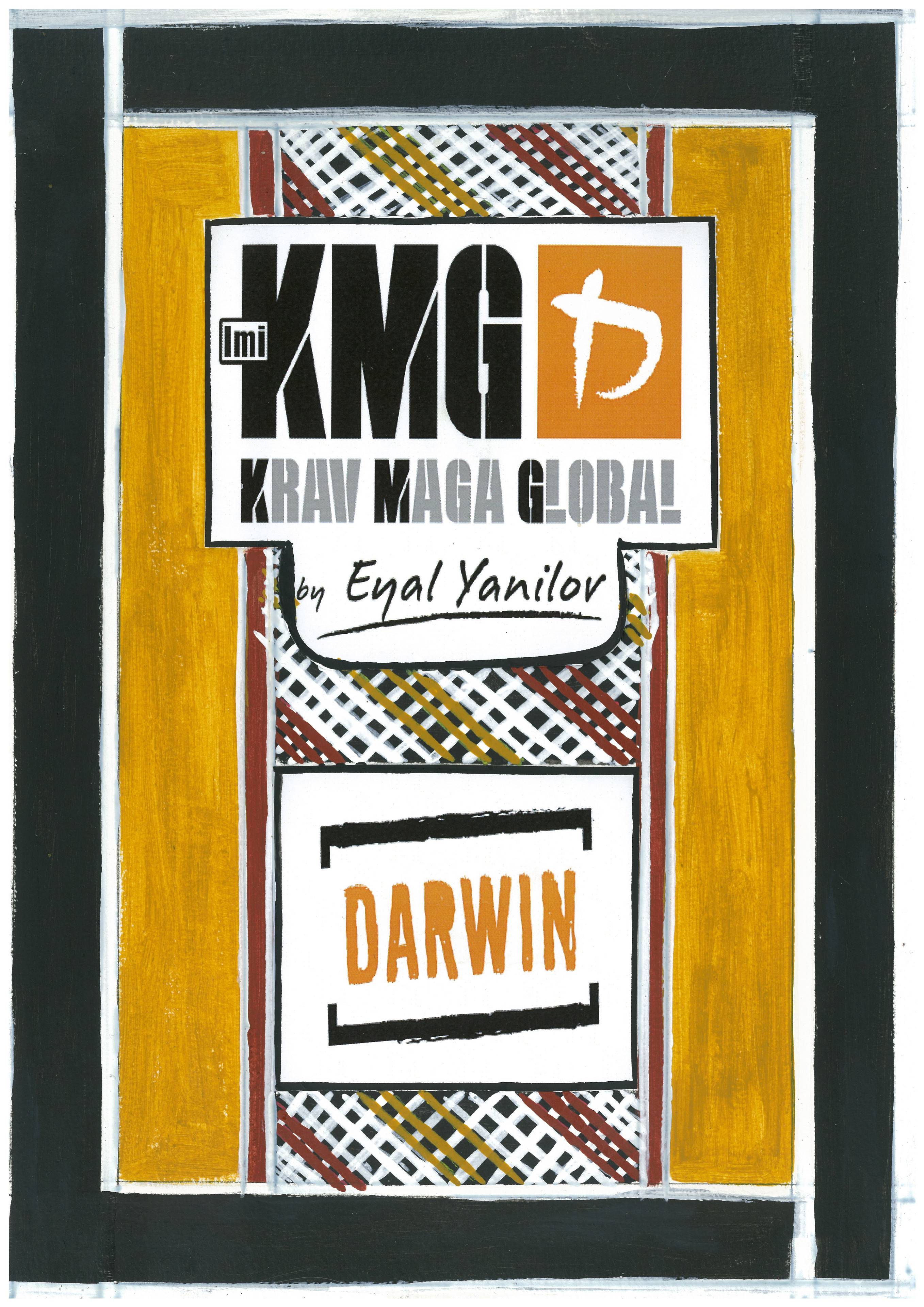 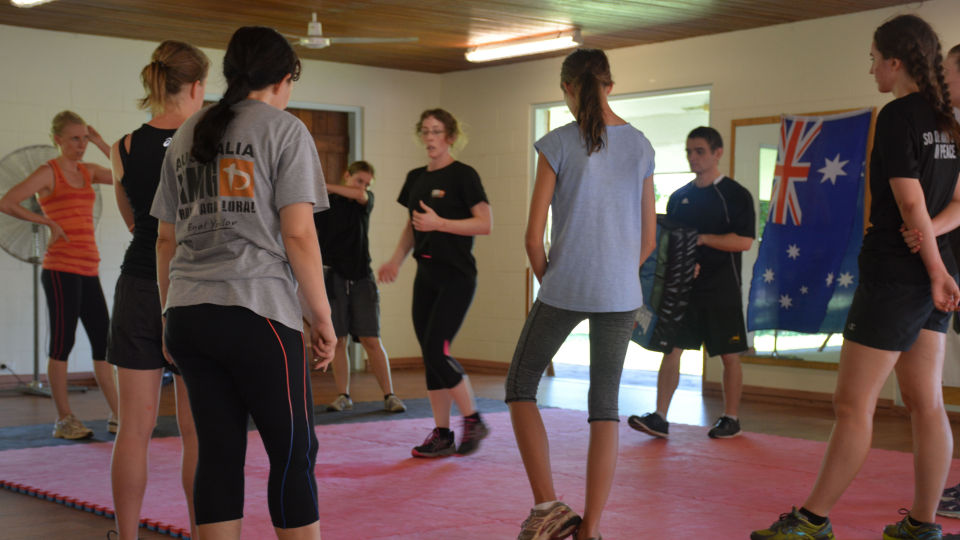 What is Krav Maga

Krav Maga is a practical and effective system of self-defence.  It is designed around simple, instinctive body movements, and was originally developed for the Israel Defence Force.

Krav Maga’s proven success has led to its increased practice throughout the world.

Krav Maga contains specific approaches, drills, tactics, subjects and training methods to give anyone the ability to survive a confrontation and protect themselves and their loved ones.

These skills are taught in a fun and friendly environment, while you get fit in the process.

Krav Maga Global was set up in 2010 by Eyal Yanilov in response to the increasing global demand to learn a practical and efficient self-defence system.

As an organisation, Krav Maga Global ensures that Krav Maga is taught by accredited practitioners around the world.

Eyal began practising Krav Maga at the age of 15 under the personal tutelage of the Krav Maga’s founder, Imi Lichtenfeld. 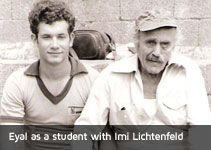 From an early age, he showed extraordinary talent as a student as well as an instructor and was recruited by the grandmaster Imi to train high-level students and to certify other Krav Maga instructors. Eyal eventually became Imi’s closest student and assistant.  He is the only individual to personally receive the Founder’s Diploma of Excellence and the then unprecedented rank of Expert Level 8, the highest rank in Krav Maga.

Eventually, Eyal travelled abroad and began to teach the system in many countries around the world.

In the United States and Europe, Eyal taught Krav Maga to special military and law enforcement units, as well as to civilians.

In order to manage the challenge of making Krav Maga truly international, Eyal founded the International Krav Maga Federation and served as its president, under the tutelage and with the support of Grandmaster Imi.  In practice, Eyal has personally trained all of the world’s first-generation Krav Maga instructors.

Since Imi’s death in 1998, Eyal has taken upon himself the responsibility of leading the continuing development of Krav Maga.

In 2010 he established KMG – Krav Maga Global.  Eyal continues to train instructors and staff all over the world and has created a global infrastructure for disseminating the system.   At present, under Eyal’s personal supervision, a team of elite instructors – The KMG Global Team – is bringing Krav Maga to a wide and growing array of countries.

In addition to the many civilians training in Krav Maga centres, military and police special forces from around the world have adopted Krav Maga – as taught by Eyal and his team – as their preferred combat fighting system.

Krav Maga Global – Darwin runs classes for kids and teenagers with a strong emphasis on teaching;

Krav Maga differs from most Martial Arts as it focuses on teaching preventative behaviours, avoidance techniques and situational awareness.

Self-defence is always the last resort in Krav Maga. 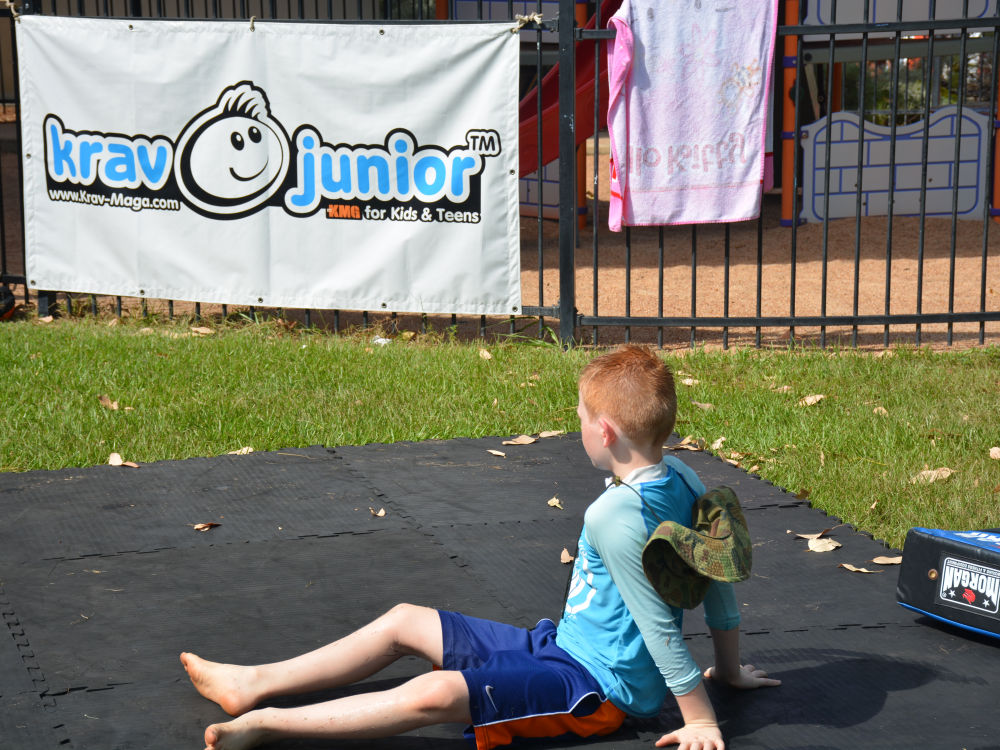 See some of our videos

At Krav Maga Global – Darwin we offer 1 on 1 or small group sessions to really hone your skills or practice advanced skill development.

Small group sessions can be tailored to student skill and fitness levels and achieve personal goals.

We offer short course introductory/ advanced workshops for workplaces and schools. We cater to all sorts of groups and can cover topics relevant to the group. They are great for building useful skills and team building. 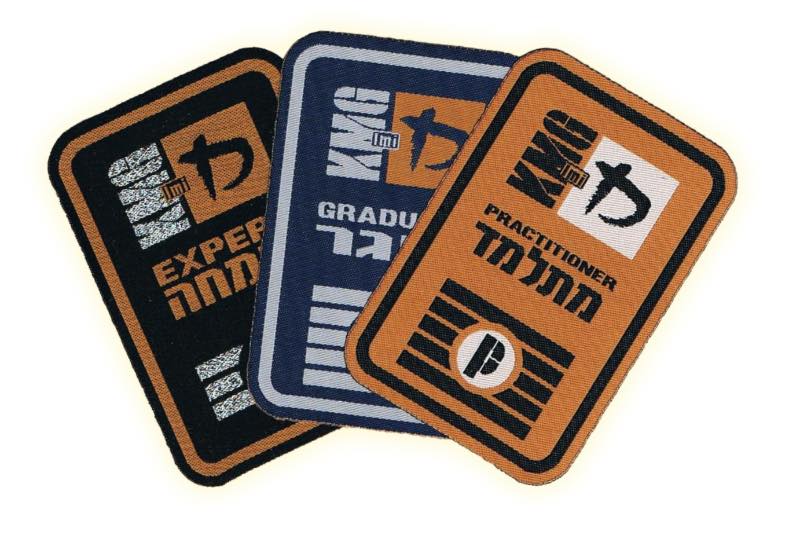 We train at the Lyons Community Centre on Tuesdays, Thursdays and Saturdays

and at Malak Community Centre on Mondays

Come along – all are welcome!